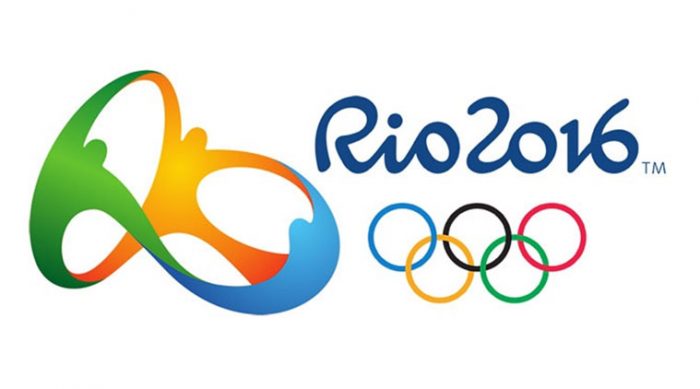 Another Icelandic swimmer made the finals last night in the 2016 Olympics In Rio last night. Ice News previously reported about Hrafnhildur Luthersdottir making it to the finals earlier this week in which she landed in 6th place.

“I don’t know how to describe the feeling” Eyglo Osk Gustafsdottir said in bliss after making the finals in 200 meters backstroke in Rio last night. Gustafsdottir is the third Icelander to make it to finals in swimming in any Olympics, her time in the semi finals was 2:08,84 minutes and with it she set a new Icelandic record and a Nordic record.

“Four years ago I told Jacky [Pellerin, National team coach] that I would be making the finals in the Olympics in four years. He simply replied: Yes, you’ll just have to work hard and do it. – I saw that I had to improve myself, I new it would be hard, its extremely hard to make the finals and the fact that everything fell into place for me last night, on top of the fact that I improved my time, is like a dream.” Gustafsdottir told Morgunbladid’s reporter after swimming last night.

She made it to third place keeping Ukraine’s Daryna Zevina behind her for the entire swim, in an even contest as they swam next to each other on tracks six and seven. “When I’m swimming I’m not thinking about anything and I often don’t remember the swim once its over, I train for it and while actually doing it I don’t need to think about it. Im thinking encouraging thoughts telling myself that I can do this” She went on to tell the reporter that she would probably sleep like a baby, once the adrenalin would shimmer down, she would be knocked out. “Now I need to rest well and concentrate on tomorrow.