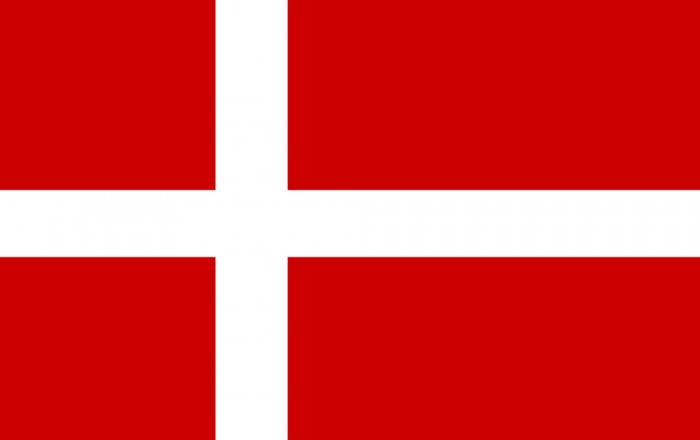 A greater number of eastern Europeans are opting to settle permanently in Denmark, recent figures have shown.

Despite claims that many workers from the east of the continent fail to establish a real connection with the Scandinavian nation, new data has revealed that of the roughly 55,000 from the region that currently reside in the country, some 28,000 have held their Danish CPR number since at least 2010.

University of Copenhagen eastern European immigration researcher Jonas Felbo-Kolding noted that the higher wages earned made them realise the better quality of living that Denmark could offer.

The money and benefits eastern European workers are afforded has caused widespread political debate in Denmark, not least with regards to how much they send to their families back home, where the cost of living is significantly lower.

Centre for European Policy researcher Dorthe Sindbjerg Martinsen claimed, however, that it was becoming more apparent that eastern European workers were contributing rather than taking away from the Danish economy.

Workplace company Dansk Arbejdsgiverforening spokesman Erik Simonsen insisted, meanwhile, that the country could not cope without its foreign workers.