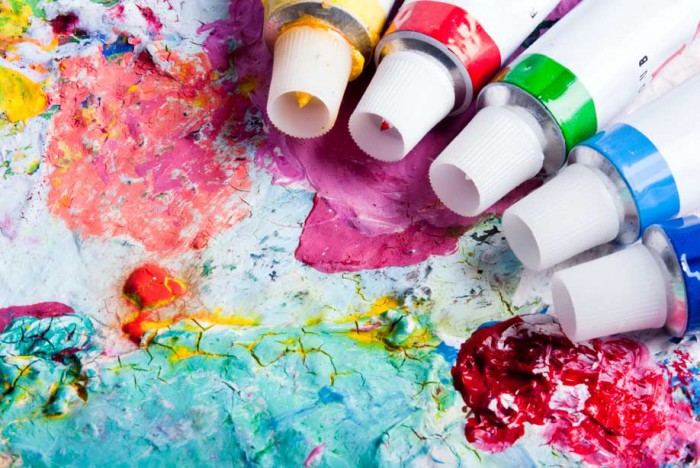 An Icelandic artist has come up with a bizarre way to paint portraits – he uses his penis as a substitute for the more traditional brush.

Axel Valur Davíðsson Diego is a man with a talent, and that talent happens to be his manhood. And unsurprisingly, perhaps, his work is in high demand, particularly for fun events such as hen and even stag parties.

Valur, who uses the moniker PErró in reference (albeit indirectly) to the renowned Icelandic painter Erró, graduated from the Icelandic Academy of Arts with a fine arts degree in 2011.

He explained that the whole things started as a joke when he and a friend staged a kind of ‘battle of the sexes’ for the country’s only circus, Sirkús Íslands. He said that he painted with his penis while she painted with her breasts, but that she ultimately won because her painting was bought for more money.

Fast forward several years, and Valur is now charging 40,000 kronor for his portraits, and admits that he has become quite popular.

The Icelander is not, however, the only artist known for painting with his manhood; Australian Tim Patch, who goes by the name Pricasso, paints portraits and landscapes with not only his penis, but also his scrotum and buttocks.