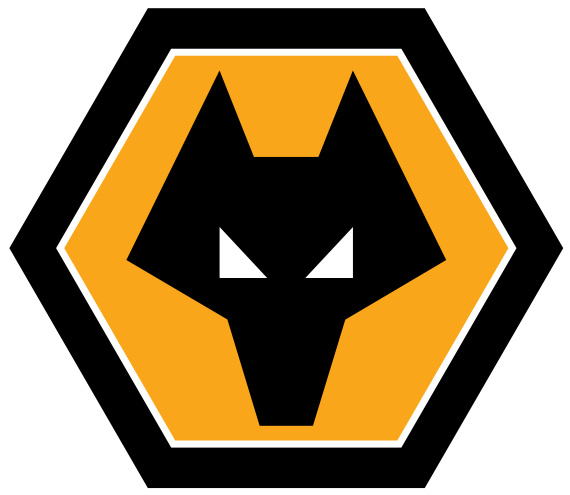 English Championship side Wolverhampton Wanderers are set to sign Icelandic international Gudmundur Thorarinsson ahead of London side Millwall.

Attacking midfielder Totarinsson currently plays for Norwegian club Sarpsborg 08, but was in London at a meeting with Millwall on Monday. However, later that day the 22-year-old headed to Wolves’ training ground to meet boss Kenny Jacket, the former Millwall manager, and train with the youth squad.

Thorarinsson wants to move to English football in January and reports state that he would opt for Wolver over Millwall. Jacket said that he had already trained with the youngster, and that as he was a free agent they had time to weigh up the deal in the next few days.

Thorarinsson has said that signing for a team in the Championship would help his development as a player, noting that Gylfi Sigurdsson improved dramatically when he played for Championship side Reading.

He explained that the main thing was finding a club that suited his style, because at first he was a little skeptical when he heard Championship sides were interested in him. However, he noted that it was a strong division and that after playing for two years at Sarpsborg, he was ready for a change.

Thorarinsson, who represented Iceland for the first time this year, has scored 17 times in 157 games in his career.