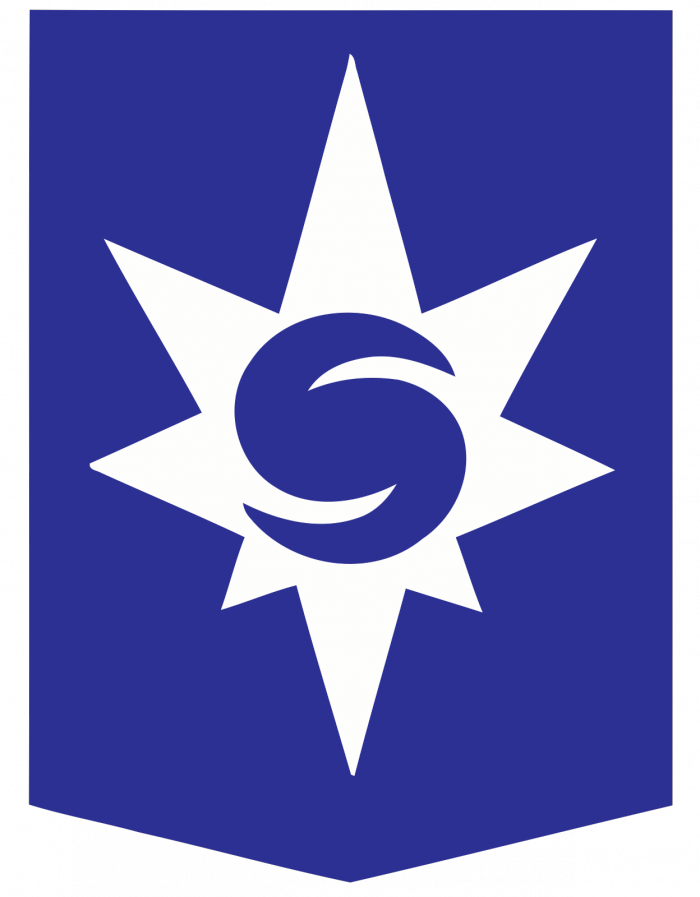 The Icelandic football season had the most dramatic finale possible on Saturday as the top two teams went head to head with the winner claiming the championship.

With both Stjarnan and Fimleikaflag Hatnarjardar (FH) going into the game unbeaten, there was more pressure on the former as FR would have claimed the title with a draw. But it was Stjarnan, who shot to fame several years ago thanks to a number of comically choreographed goal celebrations; they won their first ever title after a penalty was awarded then converted in the 93rd minute to shock their 10-man opponents and send their own fans into scenes of jubilation.

Olafur Karl Finsen slotted the ball home to give his team a 2-1 win at the death, after having put his side in front five minutes before the interval. FH’s Veigar Pall Gunnarsson saw red on the hour mark but Scottish forward Steven Lennon levelled the scores five minutes later. However, it was not to be for FH as Stjarnan went on to claim their first ever Icelandic title.

Scorer of the winning penalty Finsen said when they were awarded the penalty he was already thinking “we are the Icelandic champions” because he knew he was not going to miss. He revealed that getting a penalty in the dying moments was his fantasy and that his team were the best in the country by far. He added that they will remain at the top for years as the young players coming through are even better than the current players.

Newer PostNorway: Radioactivity in reindeers reaches high
Older PostQuestions raised about CEO of Icepharma in light of charges from the Office of the Special Prosecutor