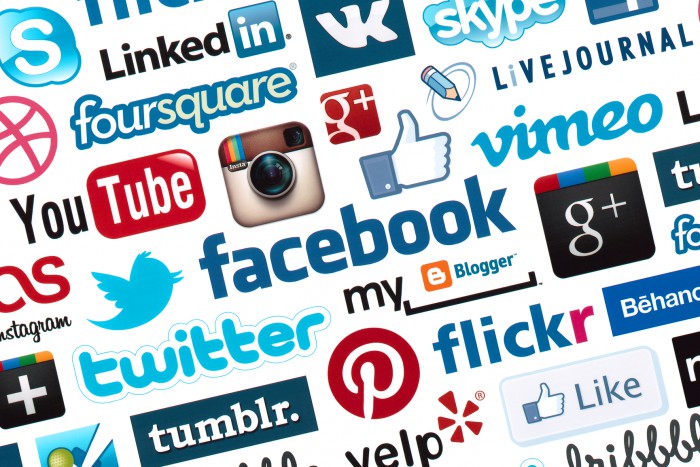 A Swedish insurance agency worker is to be docked 15 days of pay after her employers learnt that she had spent an excessive amount of hours browsing the web on mainly social media sites.

A number of employees at the Gavle branch of Försäkringskassan (Swedish Social Insurance Agency) are facing punishments for surfing the net instead of providing customer care.

In one instance, an employee was found to have spent around 50 hours of work time on about 350 websites in just one month. During a seven-month period, the woman in question had clocked 51 hours overtime, but in the summer months she spent 47 hours on the internet, primarily Facebook.

Another worker, who had been on 112 websites unrelated to work, was found to have spent 69 out of 474 working hours “inactive” in the agency’s work system. She had also left the office on a number of occasions during working hours.

Forsakringskassan ruled that the woman’s behaviour was “disloyal” to the agency because she was inactive during scheduled working hours and paid overtime. The company has chosen not to sack her, but has issued her with an official warning and docked her half a month’s pay.