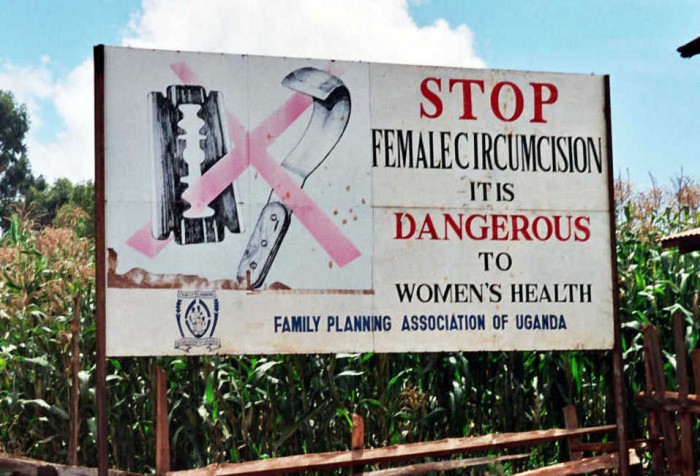 Every single girl in a class in a Swedish school was found to have gone through the female genital mutilation (FGM) procedure, a shocking new report has disclosed.

School health services in the eastern Swedish city of Norrkoping learnt of 60 instances of the procedure being carried out since March alone. In the class where each of the girls underwent FGM, 28 were subjected to the most extreme kind of procedure, infibulation, where the labia and clitoris are completely cut off, and the genitals are sewn back together leaving a vaginal opening.

The FGM procedure is carried out for religious, social and cultural reasons within communities and families where it is deemed a necessary step to prepare for becoming an adult and eventually marrying. In addition to the mental implications, the physical problems in the long-term can include chronic pelvic and vaginal infections, urine infections, abnormal periods, infertility and kidney failure.

Subjecting girls to FGM in the Scandinavian country has been an offence that can carry a jail term since 1982, and in 1999 the government changed the law so it also included procedures carried out abroad.

Student health coordinator Petra Blom Andersson said they were working on making sure parents know that they could wind up in jail if they return to Sweden and it is discovered their children have undergone the procedure. Local services have also been provided to offer support to the girls.

The World Health Organization estimates that 125 million women and girls alive today have had the procedure carried out on them in the 29 Middle Eastern and African countries where it is most commonly performed.