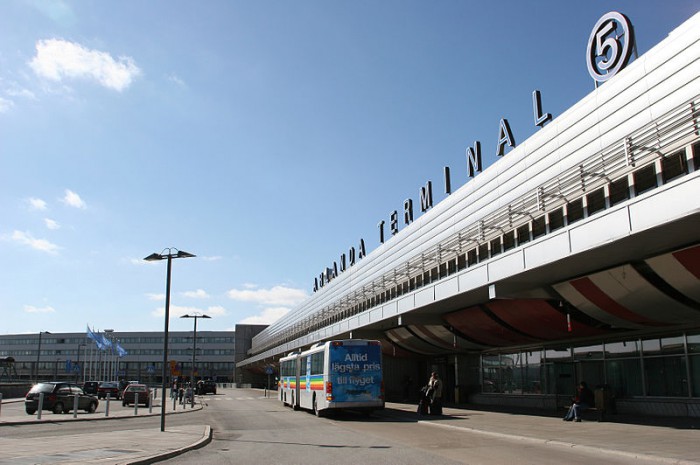 Border security official at Stockholm’s Arlanda airport have been left feeling seasick at work since modifications to the passport control centre they work in.

Construction work at the airport’s terminal two may have been completed, but the guards are claiming the modifications are not all positive as every time passengers disembark a plane and walk through towards passport control there are strong vibrations.

One worker, Patrik Hager, explained that when everyone files through the passport control area there are shakes leaving officials feeling seasick. A number of Hager’s colleagues have also been suffering from sickness since the completion of the work and have filed a report on the issue.

Airport managers Swedavia spokesman Klas Nilsson had yet to be informed of the report when questioned by reporters, but acknowledged that they would have to look into it.

On the bright side for Hager and his co-workers, they never have to spend all of their shift in the terminal two. Arlanda airport border security workers spend between one-to-three hours at a particular post before switching posts to one of the other four terminals.

Hager said he hopes the airport can resolve the issue, before joking that maybe workers in other airports across the globe are suffering from similar problems.