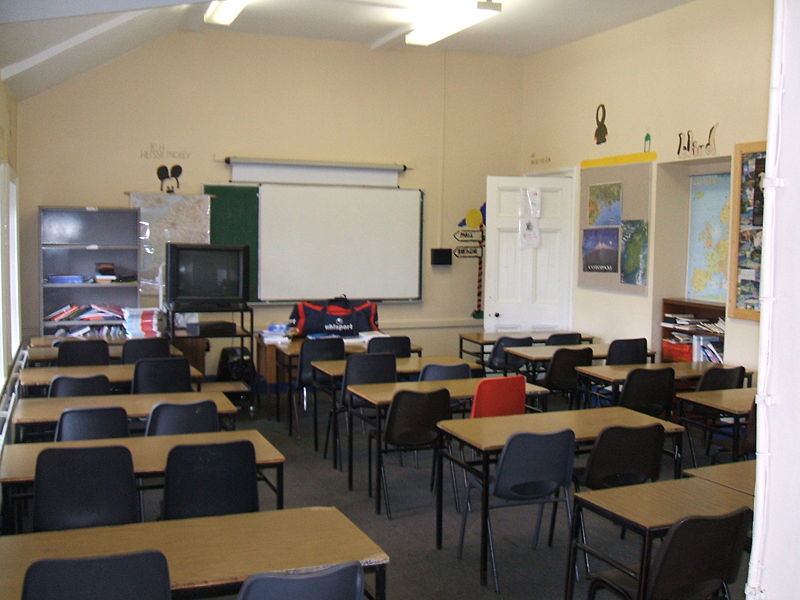 A number of schools in Finland have been piloting a flexible timetable system allowing pupils to enjoy extra-curricular activities during the school day.

To date around 40 schools have officially signed up for the National Board of Education-run trial, while others have taken on the initiative independently. The scheme gives students the option of taking a break from their scheduled classes to participate in sports, drama of other activities.

Early results are positive, as pupils who do not have access to extra-curricular hobbies have been quick to take advantage of the new system.

The initiative also allows pupils to make afternoon classes more productive and this is so far leading to them enjoying their school day more, according to feedback. Some of the schools have been using volunteers to run the activity hours, while it has also been highly popular among pupils from lower income families.

Opponents to the initiative are concerned that if students partake in a midday activity they may end up having to spend longer at school; however, schools that are part of the pilot have said, at most, these students only have to spend an extra hour at school.

The National Board of Education wants schools across the country to mix up the school day. The government has already agreed to support the system throughout 2014, with the aim of encouraging older students to take part in the midday activities.