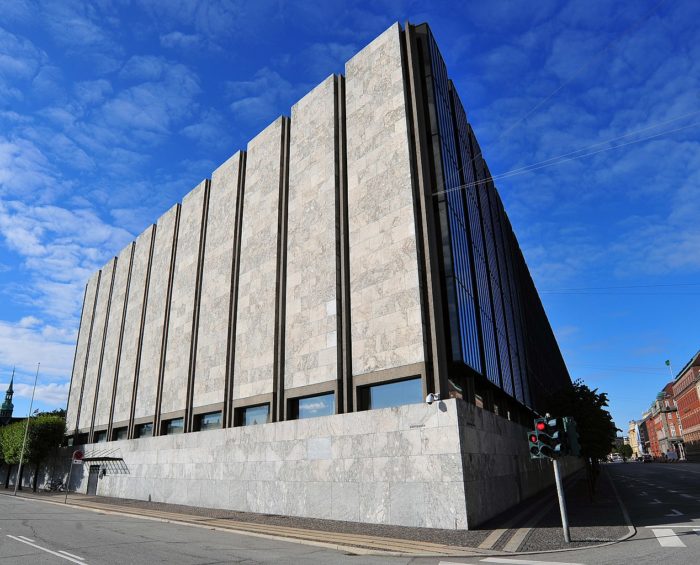 Eight banks in Denmark were hit by hackers on Tuesday, causing disruptions to their websites. These banks include the country’s central bank and seven private banks.

The websites that were hit include Bankdata, an IT solution in the financial industry, and Denmark’s central bank, where hit by hackers that applied distributed denials of service (DDoS) that directs traffic towards targeted servers to kick them offline.

A spokesperson from the central bank stated that the attack did not impact the bank’s other systems or day-to-day operations.