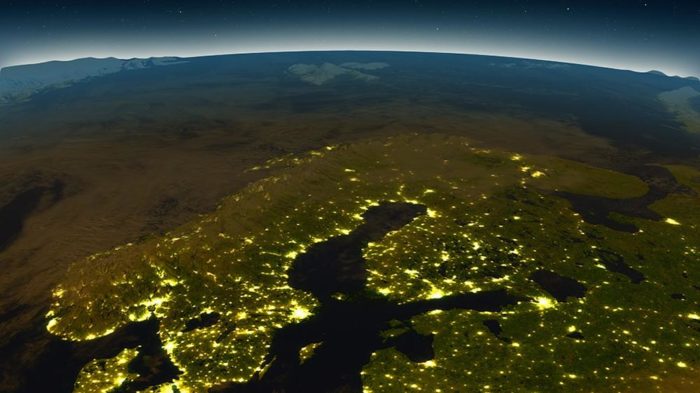 A spaceport at the Esrange Space Center in Kiruna in northern Sweden has recently officially opened after the Swedish head of state, King Carl XVI Gustaf, and European and Swedish political dignitaries cut the ribbon to the new spaceport.

The new spaceport called SSC SmallSat Express, which opened on 13th January, will be a crucial asset for Europe’s space landscape.

According to a press release, only ten countries have permission to launch satellites into Space. Europe only has this capability in French Guiana, with the Esrange Space Center now providing the continent with an independent European gateway to Space.

Stefan Gardefjord, CEO of the Swedish Space Corporation (SSC), explains, “This new launch complex will help create a foundation for a resilient Europe in Space. New satellite constellations in orbit, responsive launch capabilities, and the development of reusable rocketry will enable a secure, competitive, and sustainable Europe.”

Gardefjord added, “This is a giant leap for SSC, Sweden, Europe, and the rest of the world. Satellites are decisive for many functions of the daily lives of today’s modern world, and the need for them will only increase in the years to come with Space playing an even more important role.”

The first satellite from the Esrange Space Center spaceport is set to launch in late 2023.