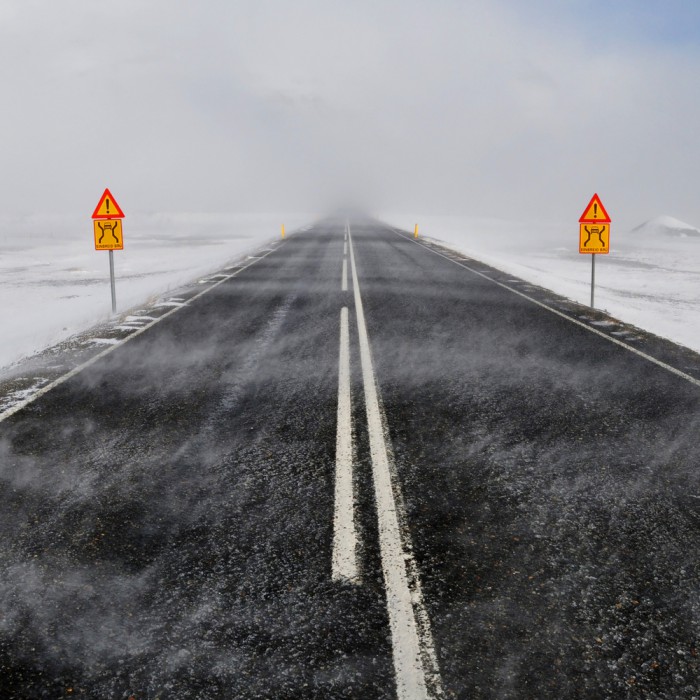 Last month saw the coldest December in Iceland since 1973, with the average temperature across the country of around -4.0 degrees Celsius (24.8 degrees Fahrenheit).

According to the country’s Met Office, the country’s capital Reykjavík saw the coldest on record since December 1916, over 100 years ago.

Throughout 2022, Iceland was mostly dry across many parts of the country, with December’s rainfall the lowest recorded in years.

On the flip side, Reykjavík was usually sunny in December 2022, with sunshine around 51.0 hours during December. Roughly 38.4 times above average since 1991.