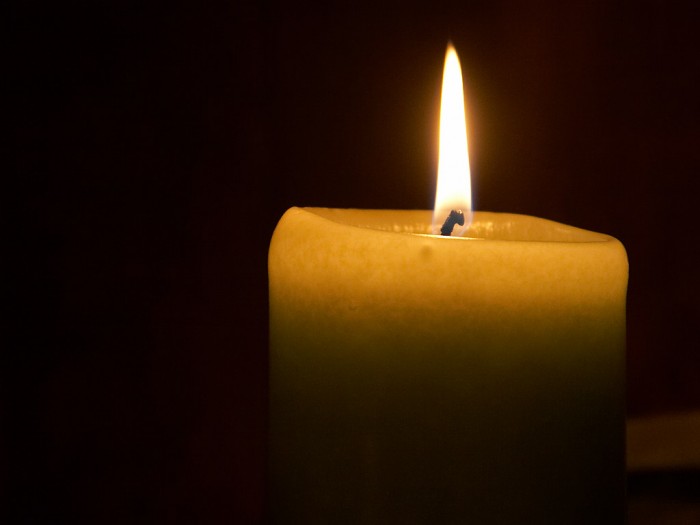 Norwegian Police have announced that a construction crane that collapsed onto a shopping Mall in Melhus has caused at least one fatality and injured several others.

The accident, which occurred on Friday, happened due to high winds toppling over the unmanned crane as well as other parts of building apparatus.

As stated by Norwegian media, the crane collapsed into the mall at 9:17 AM local time, with only a handful of people within the building. The crane caused damage to the first and second floors of the mall.

Firefighters used dogs and a drone in their search for people trapped within the mall. One person was found dead, with two others injured. One of those injured was take to hospital for treatment.

The mall is located in the town of Melhus, 18 kilometers south of Trondheim.