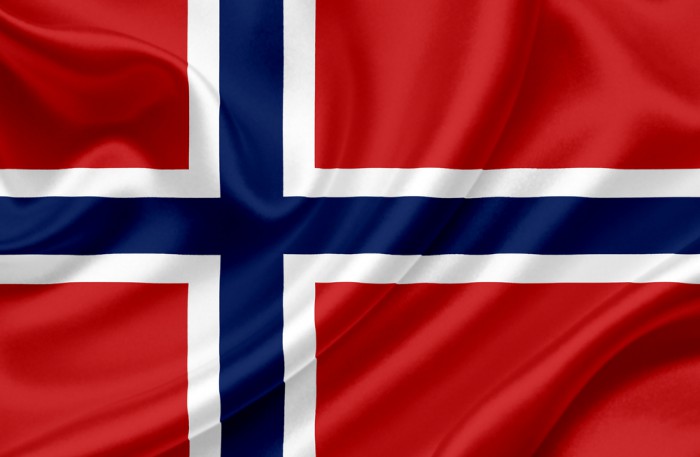 For the third consecutive month, Norway’s housing prices have dropped by 6.5 percent after a decline in the country’s property market in November.

According to Eindom Norge (Real Estate Norway), housing prices in the country dropped by 2.2 percent in November. André Kallåk Anundsen, a housing researcher at OsloMet, commented that this drop was due to rising interest rates and a higher cost of living in the country.

Anundsen explains, “This is a natural response to interest rates rising and financing certificates being tightened, at the same time as household expenses generally increase.”

Over the last twelve months, housing prices have increased by 2.4 percent, yet these prices have fallen by 6.5 percent over the previous three months.

Norwegian cities Bergen and Trondheim saw prices drop by around 2.6 and 1.3 percent, respectively, with Norway’s capital Oslo dropping by 0.5 percent.