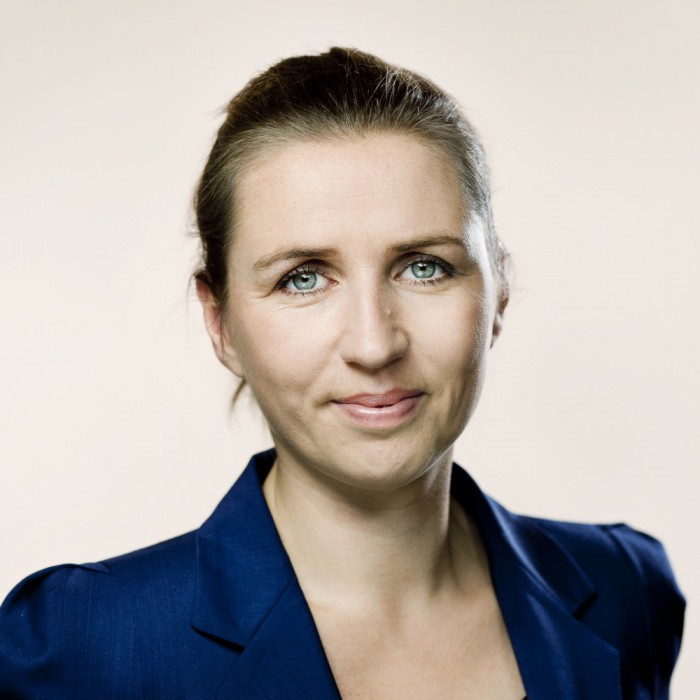 A general election in Denmark has been called by the country’s president, Mette Frederiksen, after the Social Liberal party threatened to withdraw from its ruling coalition due to Frederiksen’s handling of the mass mink cull during COVID-19.

As part of a press conference, Frederiksen said, “I have today informed the Queen that elections to the Folketing [parliament] will be held…We want a broad government with parties on both sides of the political centre line.”

According to polls, the race is too close to call a winner, with the left-leaning parties led by the Social Democrats at 47-50% and the rival block at 49-50%, which includes the Liberal and Conservative parties and three nationalist parties.

After the Social Democrats’ decision to cull the entire captive mink population of 15 million in Denmark for fear of a COVID-19 mutation that could jeopardize future vaccines.