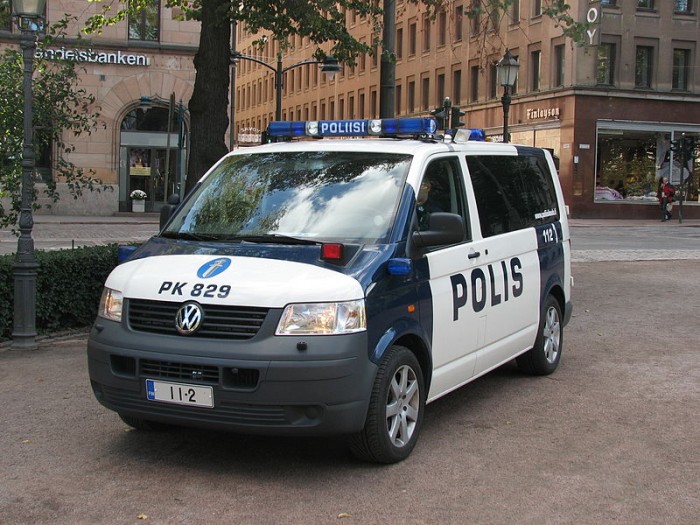 As of Wednesday 7th September, Finnish Police are increasing the number of speed checks across the country to reduce the number of road accidents.

In 2020, the Finnish Crash Data Institute carried out an analysis of fatal car accidents, which found that one-third of the collisions were caused by speeding drivers over a minimum of 10 kilometers per hour over the speed limit.

The analysis also found that half of all fatal crashes involving a single vehicle were caused by vehicles traveling over 30 kilometers per hour over the limit.

Finnish Police have stated that excessive speed leads to dangerous situations, especially when overtaking other vehicles. Police also said that in most cases, the time saved by speeding is insignificant.

As part of the nationwide campaign, a specially dedicated speed enforcement unit will be deployed to help tackle the issue.