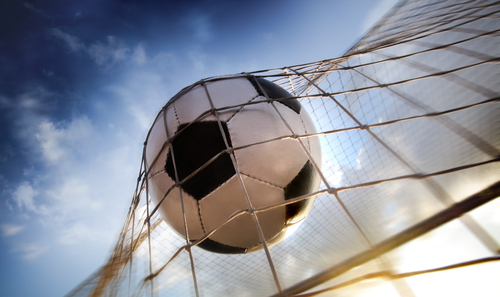 Around eighty people became sick during a football tournament held in the Swedish city, Luleå, after eating pasta served from an undisclosed restaurant based in the town.

An investigation conducted by officials determined that a spaghetti bolognese dish served at the tournament caused food poisoning. The meals were prepared a day before the event at the restaurant, then stored in a refrigerator. Then for the tournament, it was reheated and sold to the public.

Tests conducted at the restaurant were found satisfactory. However, samples taken at the football matches contained high levels of bacteria, as well as toxins that can cause food poisoning.

The tests found that the food had been left at room temperature for an extended period of time, allowing bacteria to grow.

The bacteria found within the meals at the stadium included Bacillus cereus and Staphylococcus aureus, which cause food poisoning symptoms.