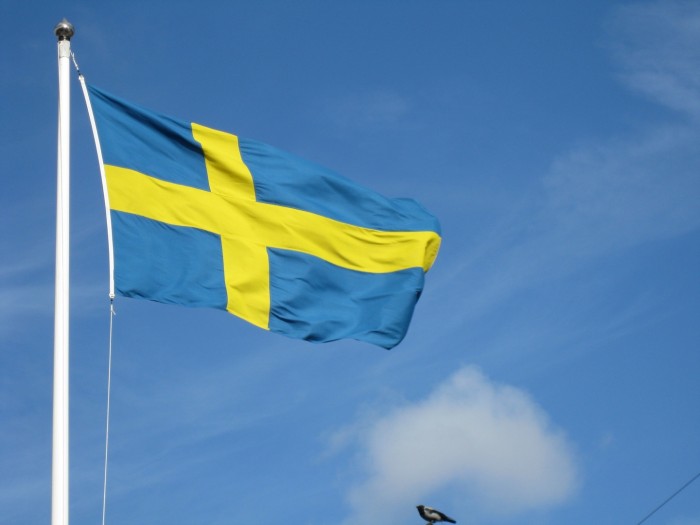 Statistics Sweden has announced that the number of childbirths in the spring of 2022 in the country has hit the lowest birthrate in two decades.

The figures have shown that between January and April of 2022, 1.57 children were born per mother compared to 1.69 children during the same period in 2021. This number is 2,483 fewer babies than last year, which also is the lowest level recorded in the past two decades.

Gunnar Andersson, a demography professor at Stockholm University, notes, “It is a surprisingly sharp drop in the statistics.”

Andersson followed up by stating, “In the short term, there can be random variations such as observed in January. However, the level has since been significantly lower than previously.”