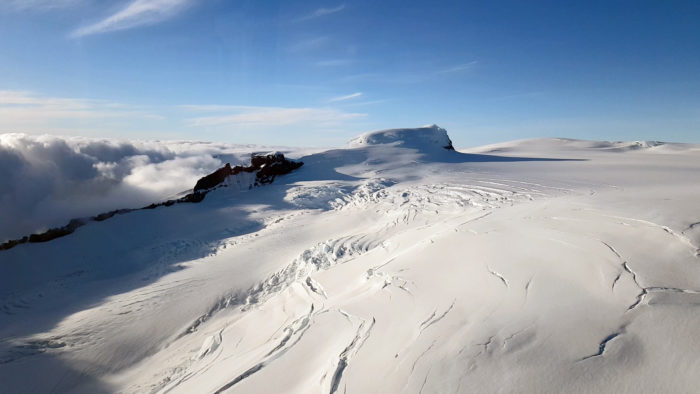 Preparations are already underway for the filming of True Detective: Night Country, the show’s fourth season, which will be filmed in Iceland.

Season four of the show was the green light in June 2022, and preparations are underway to find scene locations in Iceland before the actual filming takes place.

In May, Iceland’s Minister of Culture and Business Affairs, Lilja Alfreðsdóttir, proposed a bill to ensure the repayment of productions costs of larger media projects that are shot in Iceland might go as high as 35%, which, once passed, will hopefully lead to more filming projects coming to Iceland.

The plot of season four of True Detective is set in Alaska and follows detectives Liz Danvers (Foster) and Evangeline Navarro as they investigate the disappearance of six men from a research station.

For season four, Judie Foster will play the lead role, with Kali Reis starring opposite her.