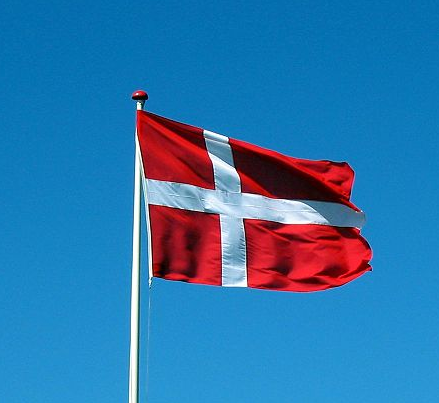 A new political party in Denmark, the Synthetic Party, is to let AI dictate its policies and will stand in the country’s next general election in June 2023.

Asker Bryld Staunaes, one member of the collective, explained that the AI has analyzed all of Denmark’s fringe parties’ written publications since 1970, creating a program that it believes represents “the political visions of the everyday person.”

Staunaes notes that the party “takes its departure in an analysis of optimizing the voting system in Denmark.” The party is also a tongue-in-cheek response to the vast amount of small parties created over the years in Denmark.

“It’s a way to mimic and simulate the political process throughout but in a direct confrontation of the apparatus of lawmaking and political enforcement and organization rights,” explained Staunaes.