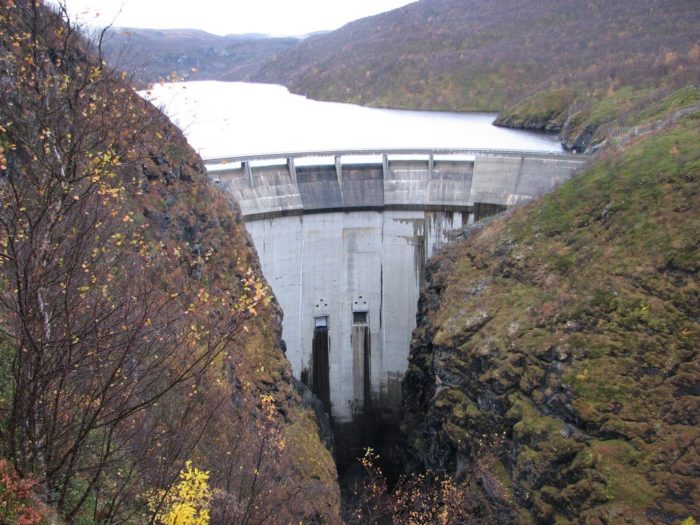 Measures are being considered in Norway to limit the number of power shipments to prevent power shortages within the country amid its price surge.

According to a press release, a new rule is to be proposed by the Norwegian government to limit the number of exports if the water level for the country’s hydro reservoirs drops “very low” to ensure the security of supply, states Terje Aasland, the country’s Energy Minister.

Demand for cheap Norwegian hydroelectricity has increased due to Europe’s energy crisis due to Russia’s gas supply cuts.

The Norwegian government has been under pressure to deal with energy exports before the war in Ukraine. The European Union and the UK have deals with Norway to regulate the flows on the cables, so Norway can’t directly cut flows.

The majority of the country’s electricity comes from its vast hydro resources. Norway has been able to export a large amount of surplus energy and also has some of the lowest prices in Europe.