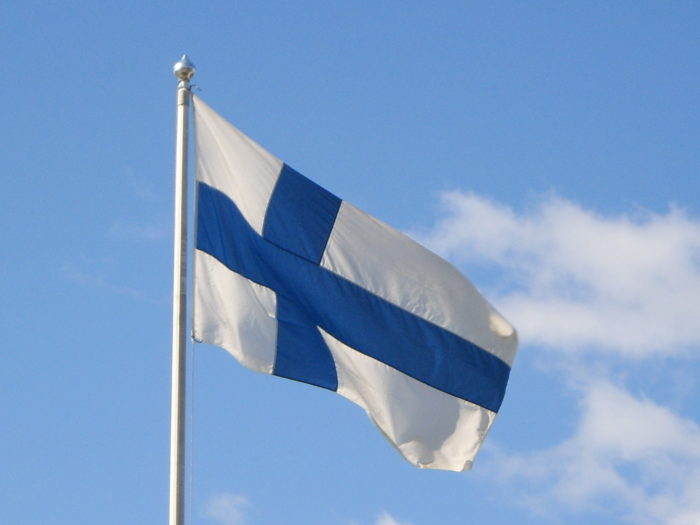 Strong gales over the weekend caused thousands of households in eastern Finland to be without power.

It was estimated that on Saturday, roughly 41,000 households were without power, with at least 11,000 of those without power overnight.

Speaking to STT, Jukka Leppänen, a project manager at PKS Sähkönsiirto — the primary electricity provider in eastern Finland — explained that the majority of faults in the electrical supply system had been fixed Saturday night.

The outage was caused by an electrical storm that hit the eastern portion of Finland, from Kainuu to Karelia. Winds reached up to 25 meters per second.

Newer PostElectricity exports could be curbed to avoid shortages in Norway
Older PostSchools in Denmark: Ban placed on Gmail and Google Workspace