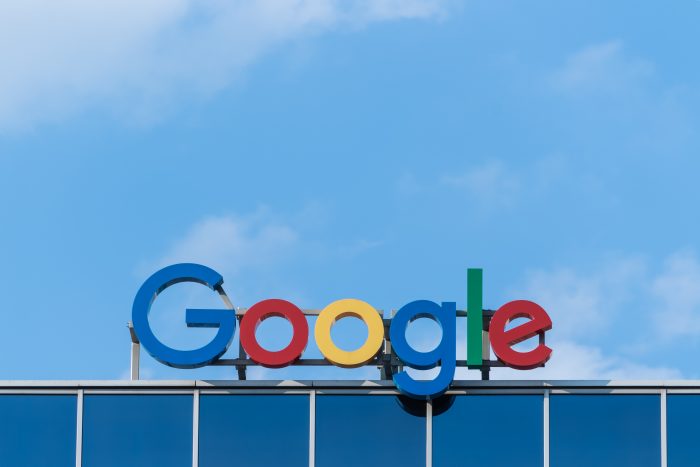 A ban issued by Denmark’s Data Protection Authority has been placed on the use of Gmail and Google Workspace in schools in the Helsingør Municipality. Denmark’s move marks the fourth country in Europe to ban Google services in 2022.

The ban was declared on Google Chromebooks and Workspace for Education which process personal data. This prohibits using services such as Gmail, Google Docs, and Google Drive.

For now, the ban only applies within the Helsingør Municipality. Still, it’s been stated that with this verdict, “many of the conclusions in this decision will probably apply to other municipalities that use the same processing structure.”

Regarding the reason for the ban, the Data Protection Authority states that Google’s data collection practices and its habit of transferring the personal data of Danish citizens abroad to US servers violates both EU and Danish legislation.

In 2019, a citizen from the Helsingør Municipality complained about the area’s handling of his child’s personal data after their child had created a YouTube account without his knowledge.

Newer PostHigh winds over weekend cause electricity outage in eastern Finland
Older PostVolcanic eruption in Iceland: Watch as it happens via Livestream