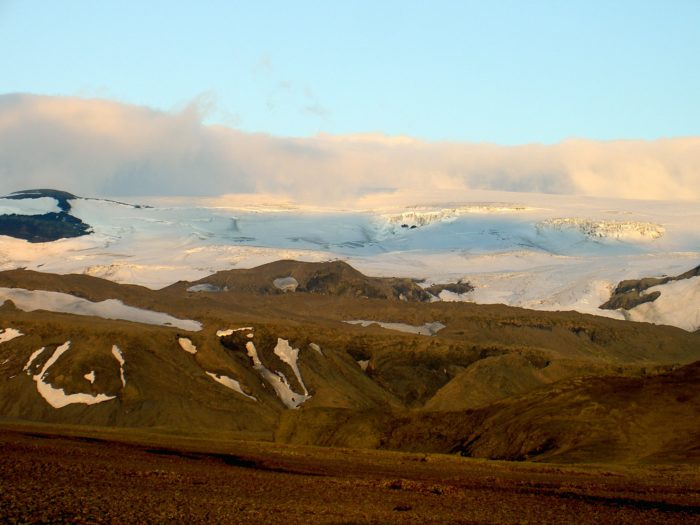 Just before 10 PM on Friday 24th June, a 4.6 M earthquake hit under the Langjökull glacier in the western highlands of Iceland, which was felt across several locations across the country.

The Icelandic Met Office has reported that the earthquake’s epicenter was 3.7 km deep. It was also noted that no earthquakes of that magnitude had been reported in that location since 2015.

Speaking to mbl.is, Bryndís Ýr Gísladóttir, a specialist in natural hazards at The Icelandic Met Office, explained, “It is not uncommon to have a series of post earthquakes, but it looks like the activity is going down now, but we will monitor this closely nonetheless.”

Gísladóttir also commented that this activity isn’t out of the ordinary, despite it being stronger than usual in the area.