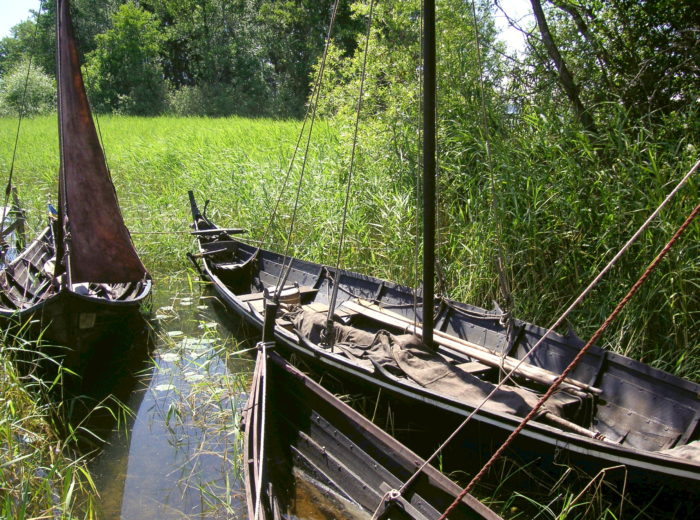 The remains of a Viking Age shipyard have been unearthed on the Swedish island, Björkö, an island known for having a strong Norse history. The find has been described by archaeologists as the “first of its kind.”

During the excavation, archaeologists discovered a stone-lined hollow in the shoreline with a wooden boat slipway, slate whetstones, woodworking tools, and numerous boat rivets.

Sven Isaksson, Archeological Science Professor at Stockholm University, explains, “A site like this has never been found before. It’s the first of its kind, but the finds convincingly show that it was a shipyard.”

The site, known as Birka, is located on the Björkö island in Lake Mälaren to the west of Swedish captial, Stockholm. It’s said that Birka was one of the most important Viking Age trading sites known in history.

In 1993, Birka was awarded the status of a World Heritage Site by UNESCO, with UNESCO stating, Birka “bears exceptionally well-preserved testimony to the wide-ranging trade network established by the Vikings during the two centuries of their phenomenal economic and political expansion.”