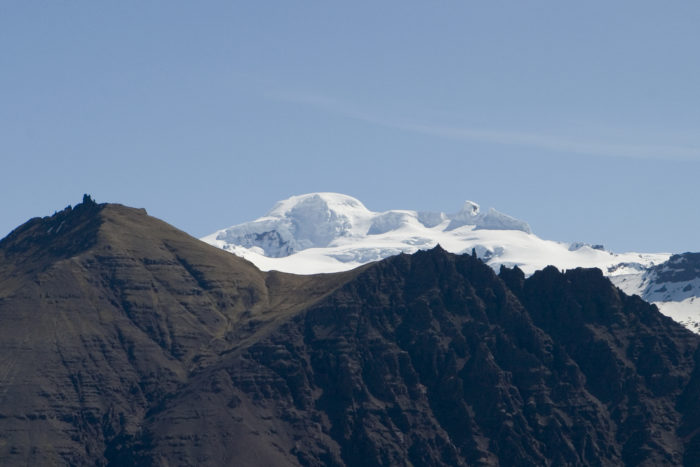 As reported by RÚV, fourteen hikers were requested last week while after their GPS equipment broke down while descending the Öræfajökull volcanic glacier in Iceland.

The group, which comprised of fourteen hikers, including twelve tourists from Poland and two Icelandic guides, started to make their descent from the Hvannadalshnjúkur peak, where their GPS equipment broke down. The group called the rescue team because of poor visibility and lack of direction.

A group of 140 ICE-SAR volunteers from all over the country came to help; the rescue operation was tricky with poor visibility and weather conditions. The mission took almost 24 hours to complete.

Speaking about the mission, Sigfinnur Mar Þrúðmarsson, one of the rescue team members, explains, “I don’t think they could have stayed there much longer and everyone’s glad that it went so well. It could have been much worse.”