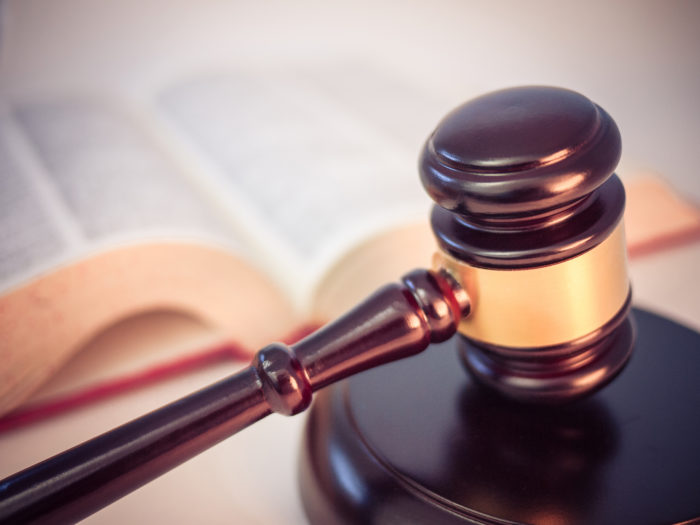 According to The Guardian, the Swedish court has found the Italian surgeon, Paolo Macchiarini, guilty of bodily harm over an experimental procedure on a patient who was not critically ill.

In 2011, Macchiarini earned praise after claiming to have performed the world’s first synthetic trachea transplants using stem cells during his time as a surgeon at Karolinska University Hospital in Sweden. At the time, it was a procedure hailed as a breakthrough in regenerative medicine.

However, it has since come to light that the procedure had been carried out on at least one person who had not been critically ill. Prosecutors claimed that the surgeries on three patients in Sweden constituted assault or alternatively bodily harm due to negligence.

Swedish court agreed with prosecutors yet cleared Macchiarini on two counts as the patients’ health was bad. However, Macchiarini was found guilty of bodily harm to the third patient.

“At the time of the procedure of the third patient, the experience from the first procedures was such that the surgeon should have refrained from letting yet another patient go through the operation,” explained the court.

The court handed Macchiarini a suspended sentence. In Sweden, this means that if he were to commit another crime during his probation period of two years, his sentence would be re-evaluated.