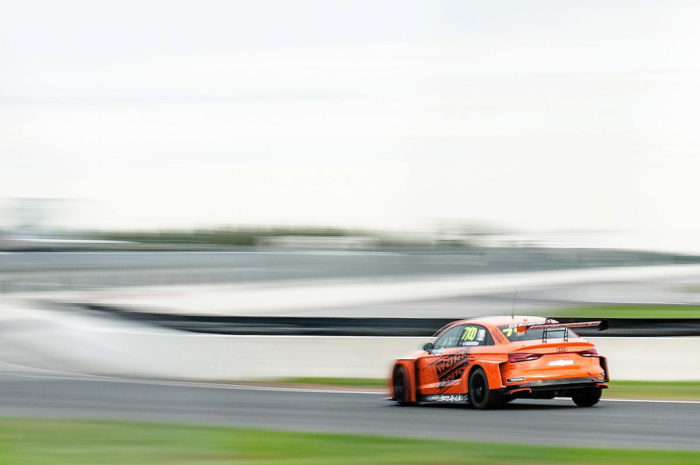 After an announcement by the Swedish Touring Car Championship (STCC) that it will move to electric power from 2023, TCR cars are still to compete in Scandinavia.

For the next racing season, the STCC will be introducing a new breed of electric cars developed by EPWR. This will be the first national touring car series to run only with EV machines.

A number of teams running TCR cars in Scandinavia are expected to compete in the new series. In contrast, more independent teams will continue competing with their exciting cars into the 2023 season.

Micke Bern, Managing Director of STCC, explains, “TCR has still got an important role during the STCC weekends where both juniors and independents with less resources than the established teams will be provided with good opportunities to grow and take the step up to the electrified main class STCC.”

“There is also an interesting development of the TCR regulations with the introduction of hybrids for 2023 that we will follow closely. That is definitely something that can be relevant for TCR Scandinavia and fits well with our work for a sustainable transition,” said Bern.