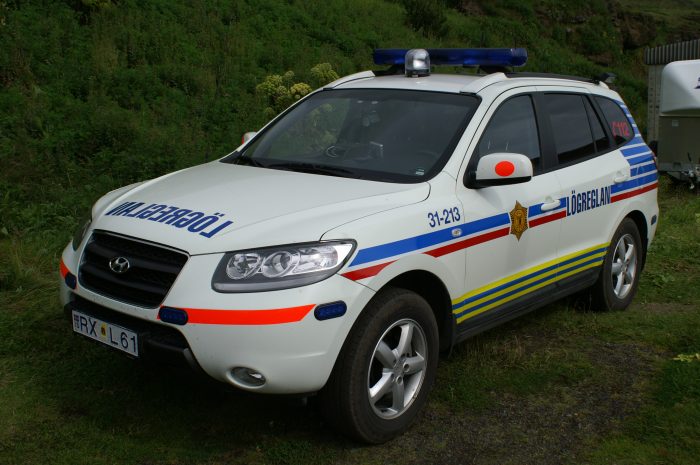 1.7 billion ISK’s worth of drugs and materials for drug production have been seized by Icelandic Police after an investigation that has been ongoing for over a few months.

Reykjavik Police has noted that this is the highest amount of drugs ever seized. That which is held contains 200 cannabis plants, 200 kg of marijuana, 20 kg of hashish, 7 kg of MDMA crystals, 7,000 tablets, over 20 liters of MDMA base, 40 liters of amphetamine base, and 20 kg of crystal meth.

Margeir Sveinsson, the capital region police detective superintendent, has stated that the group of men had been under investigation and suspected of running a big operation of selling and distributing drugs.

A total of ten men were arrested as part of the operation, with Police conducting twenty searches, both in cars and housing, as a part of the overall investigation.

According to Grímur Grímsson, Chief of Police in the Central Police Investigation Department, the suspects are all Icelandic men, mostly in their forties. However, there is a noticeable age gap between the youngest and the oldest suspects.