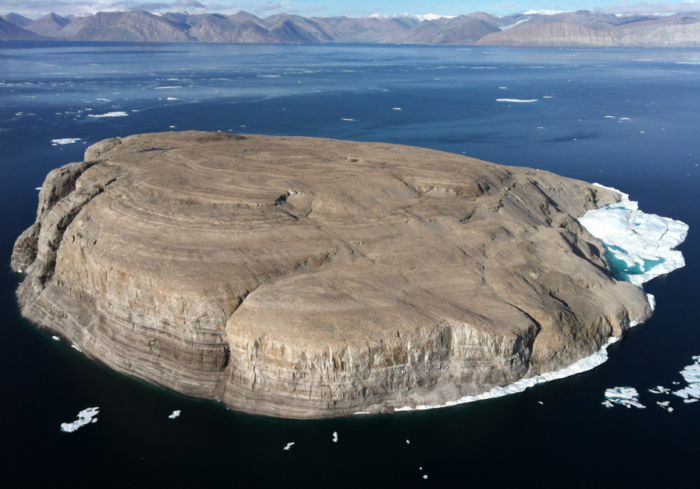 A decades-old dispute between Denmark and Canada over the border of Hans Island, a small island in the Arctic sea passage between Greenland and Ellesmere Island.

Under a new agreement, a border will be drawn across Hans island, dividing it between the Danish territory of Greenland and the Canadian territory of Nunavut.

Both countries plan to unveil the settlement on the 14th June as an example of how countries can resolve border disputes peacefully.

The dispute over the island’s territory goes back to the 1970s when the countries were negotiating their maritime boundary. However, the island’s status was left to be settled in the future.

“The dispute between Canada and Denmark over Tartupaluk or Hans Island has never caused issues for Inuit. Regardless, it is great to see Canada and Denmark taking measures to resolve this boundary dispute,” explains Aluki Kotierk, President of Nunavut Tunngavik Inc.

Newer PostDrugs in Iceland: 1.7 billion ISK worth seized
Older PostSupermarket purchases in Norway to be tracked