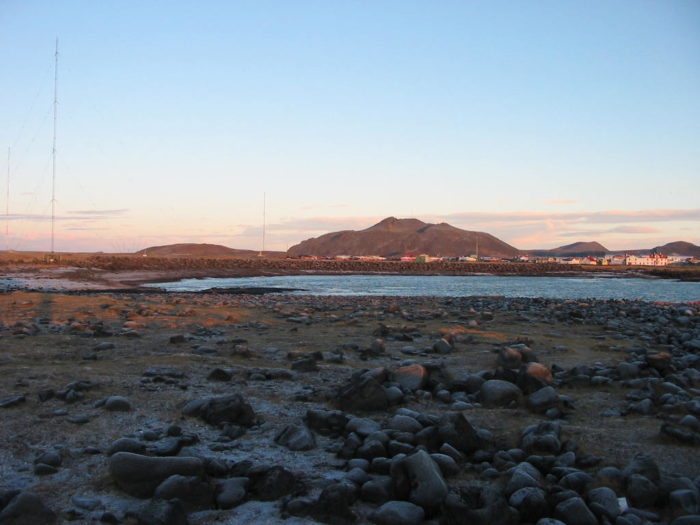 According to the Icelandic Met Office, a 3.8 M earthquake was detected close to the tip of the Reykjanes peninsula in Iceland on Friday 20th May at 18:33.

The earthquake was felt in the surrounding area of Grindavík, with the seismicity located at 6.6 km in-depth and the source around 6.8 km from the tip of the Reykjanes peninsula.

A town meeting was called due to the number of earthquakes in the last few days in the area. Fannar Jónsson, the mayor of Grindavík, stated that some people were worried due to last year’s eruption in Geldingadalur.

“It is understandable that people are uneasy when we get a series of earthquakes again,” said Jónsson. He also explained that he was not worried and added that the majority of the people in Grindavík were relatively calm.

Bogi Adolfsson, the rescue squad chief of Þorbjörn (the mountain in Grindavík), comments, “People are getting used to this, unfortunately,” yet his rescue team is highly trained for any eruptions that could possibly take place.