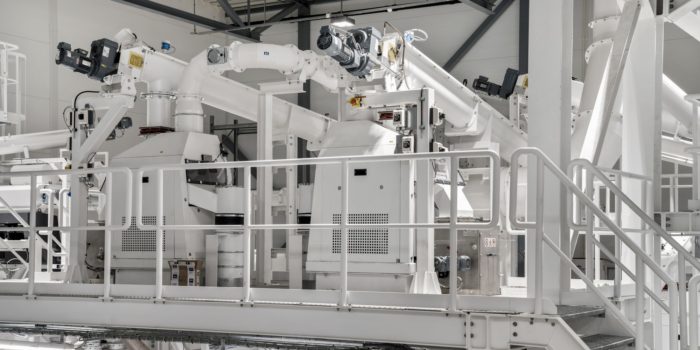 Norway has started the operations of Hydrovolt, the largest battery recycling plant in Europe, located in Fredrikstad in the south of the country.

The battery recycling facility is able to process 12,000 tons of battery packs per year, which is enough for the entire end-of-life battery market in Norway currently.

The facility also claims that it can recover 95 percent of the materials used in an EV battery, including copper, aluminum, plastics, as well as the various elements inside lithium-ion batteries, such as manganese, cobalt, lithium, and nickel.

The facility’s name is a portmanteau between the two Norwegian companies involved: Hydro, one of the world’s largest aluminum companies, and Northvolt, a battery producer.

By 2030, the goal is for 50 percent of its battery raw materials will come from recycled batteries, which has been marked as an ambitious goal.