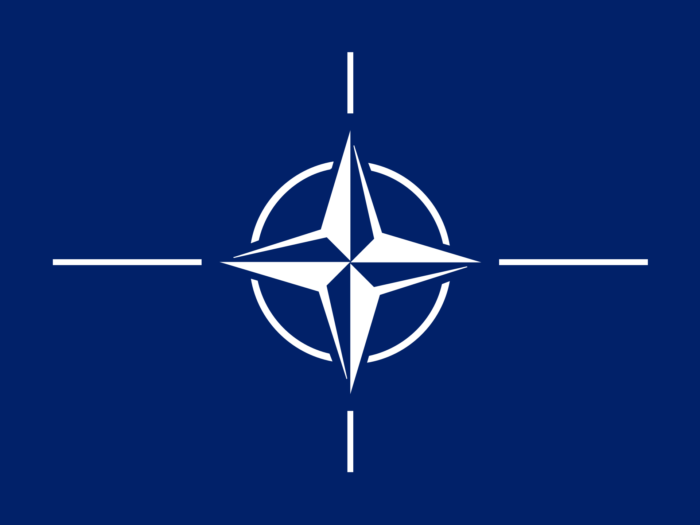 Sweden and Finland have both officially announced their intention to join NATO, a decision triggered by the Russian invasion of Ukraine.

It’s expected that the leaders of both countries to submit a joint membership application to the treaty after their proposals to their respective parliaments on Monday.

Finland’s President Sauli Niinistö has hailed the decision as “a historic day” for the country, explaining, “A protected Finland is being born as part of a stable, strong and responsible Nordic region. We gain security, and we also share it. It’s good to keep in mind that security isn’t a zero-sum game.”

Andersson acknowledged that non-alignment had served Sweden well but “will not do so in the future,” stating that Sweden would be “vulnerable” as the only country in the Baltic region outside NATO.