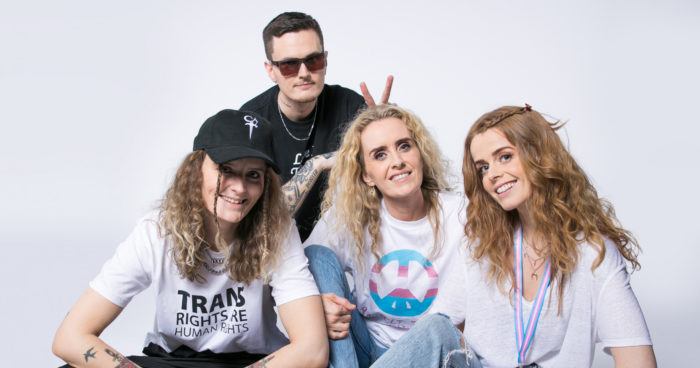 Iceland’s entry Systur and Norway’s entry Subwoofer have both qualified for the Grand Final of the Eurovision Song, set to take place Saturday 14th May in Turin, Italy.

Systur is an Icelandic trio formed by three sisters Sigríður, Elísabet, and Elín, in 2011. Systur hit popularity in 2013 with their single “Ain’t Got Nobody,” which hit the top spot of the Icelandic charts.

Norway’s entry Subwoofer performed on stage in wolf masks with their identity concealed, giving an air of mystery around the group. However, it’s rumored that the group’s lead singer could be A1 frontman, Ben Adam.

The Eurovision Song Contest 2022 is kicking off this Saturday and will feature 25 performers from Armenia, Greece, Iceland, Ukraine, Lithuania, Moldova, the Netherlands, Norway, Portugal, Switzerland, France, Germany, Italy, Spain, and the United Kingdom.