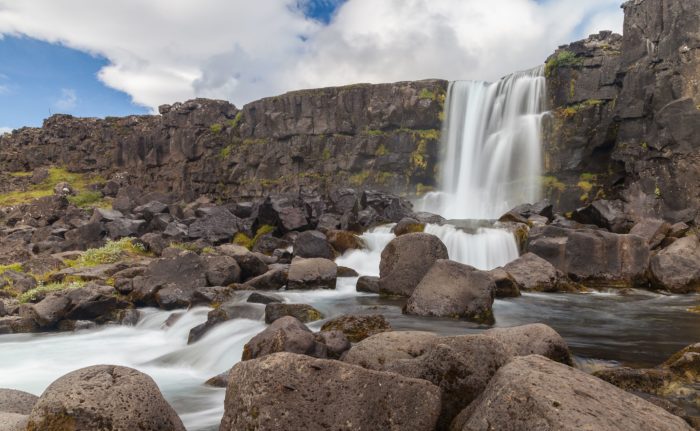 The popular travel influencer, Kyana Sue Powers, has been denied a residency permit in Iceland for a second time after her appeal was rejected.

Kyana Sue Powers is a Boston-raised travel influencer with over 31K followers on Instagram that creates content around Iceland, its nature, and outdoor adventures.

Iceland’s Immigration Appeals Board has instructed her to leave the country in the next thirty days. However, the decision could be reversed by the country’s Directorate of Labor.

Powers’ treatment has drawn much attention from local and worldwide news, with her petition “Approve Kyana’s Work Visa and Keep her in Iceland” signed by more than 4,700 people.

Powers has applied for a temporary work permit based on her unique expertise in social media. It was noted that the Immigration Appeals Board was processing Powers’ application while her temporary work permit was also being processed. Currently, no decision has been made by the Directorate of Labor.