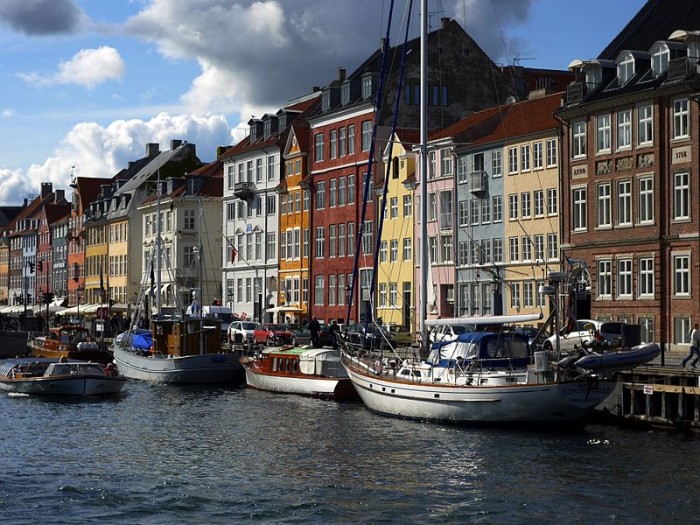 The Danish government is being branded as racist due to the country altering its anti-ghetto law to offer social housing for Ukrainian refugees after emptying the accommodation of “non-westerners”.

The anti-ghetto law was put in place as a way to block immigrants to avoid so-called “parallel societies” and disadvantaged neighborhoods. People born in Denmark but only have a single “non-western” are also included within the category of people subject to the law.

The Danish government’s decision to take in 100,000 Ukrainian refugees fleeing the war resulted in an amend the law that exempts Ukrainians from such restrictions.
Litigation officer at the Justice Initiative, Susheela Math, put forward that this change in law proved the parallel society law was racially discriminatory.

Speaking about the law, Math explains:

“The laws underlying the evictions of tenants living in ‘vulnerable housing areas’ and the state’s volte-face on measures such as demolitions and housing allocations, show that the ‘ghetto package’ was clearly meant to target non-white individuals.

“These discriminatory measures do not serve any public good and clearly exacerbate the shortage of affordable housing in Denmark. Many of the racialized residents being evicted are Danish and identify strongly with their Danish identity, having been born in or lived in these so-called ghetto areas for years.

“These neighborhoods are their homes. Some of these individuals were refugees themselves and have fled conflict and persecution – no differently than Ukrainians now fleeing war. The discriminatory treatment that they have been subjected to stands in stark contrast to the rightfully compassionate welcome that Ukrainian refugees have received in Denmark.”