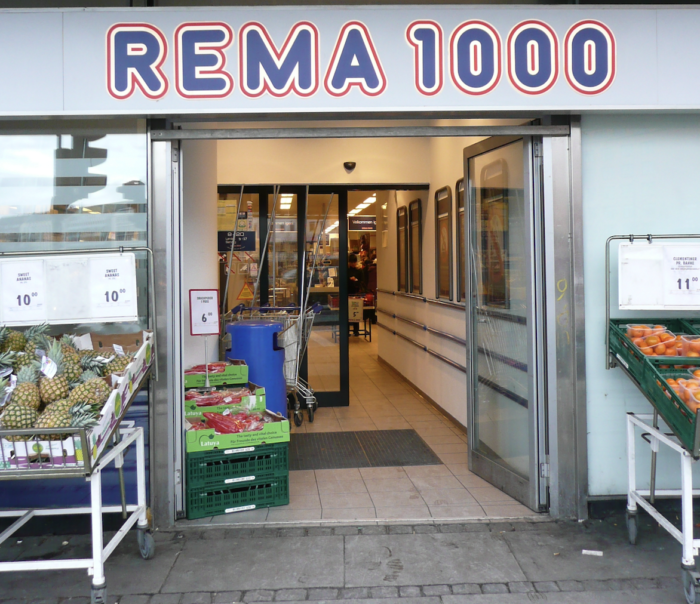 A number of supermarket chains in Denmark are putting limits on the purchasing of cooking oil due to the current conflict in Ukraine.

Danish chains The Salling Group, Rema 1000, and now Coop have limited the amount of cooking oil consumers can purchase.

Speaking to TV2 News, the Head of Communications at Coop, Lars Aarup, explains, “We don’t currently have a lack of oil, but we are doing it out of due diligence.”

It is reported that customers are now limited to buying three bottles of oil per day from Coop’s chains, including, Irma, Fact, Kvickly, and Superbrugsen. Last week, Rema 1000 and The Sailing, which runs Føtex, Netto, and Bilka, also announced rationing.

“Ukraine is one of the world’s biggest producers of sunflower oil. The war has led to fewer deliveries and, while we are not sold out, the demand for it and other oil products is increasing worldwide,” states Jonas Schrøder, Rema 1000’s Head of Communications.