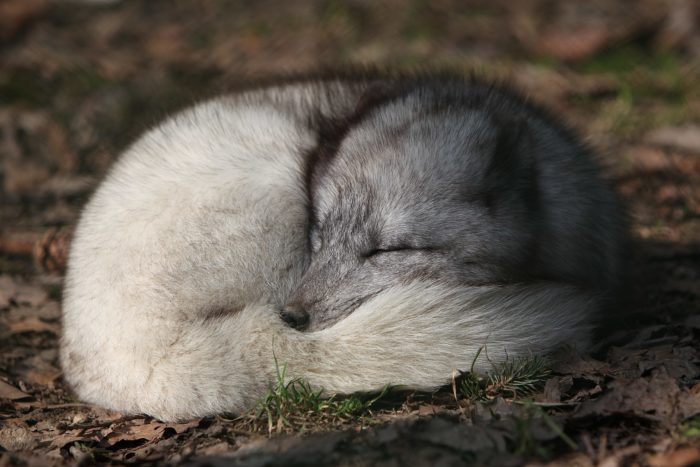 Over the last twenty years, over 450 arctic fox cubs have been bred and released into the Norwegian countryside, marking a new era for the animal in Norway.

In 2003, a breeding program was initiated due to the extremely low numbers of arctic foxes within the wild across Norway, Finland, and Sweden.

Fox cubs are being transported and released in the mountains of Troms, which has historically been a habitat for the animal, with a number of their abandoned dens still intact.

Senior Advisor at the Norwegian Environmental Protection Agency, Thomas Johansen, comments, “The area we are going to, is an area where it used to be mountain foxes. There are plenty of old mountain fox dens. But it has been empty for many years.”

“Now, we are releasing foxes, hoping they will establish a new tribe here, hopefully the start of a new era,” follows Johansen.

As of today, the population of adult arctic fox is around 300 in Norway.