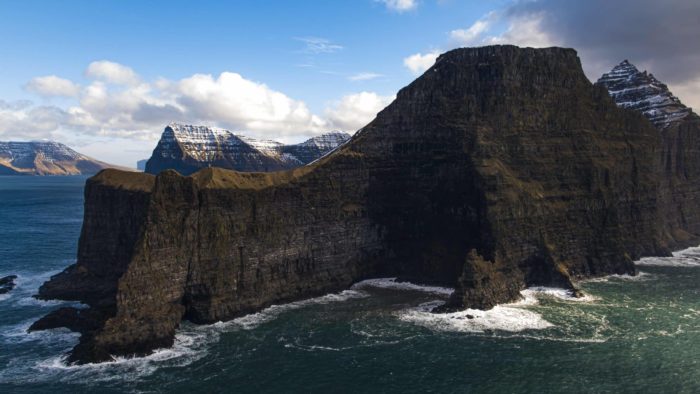 A memorial has recently been installed on Kalsoy island on the Faroe Islands to commemorate the last known location of James Bond during the film ‘No Time To Die’.

As part of the film, James Bond never returned from his final mission and was last seen on Safin’s Poison Island. Despite the location being fictional, the actual location of filming was on Kalsoy island, one of the Faroe Islands’ smaller islands.

The memorial was erected by locals with the explanation, “James Bond was here, but he never returned home… now the islanders have decided to commemorate him. Bond will be forever remembered at the place he was last seen in the Faroe Islands.”

The memorial contains the engraving of a quote by Ralph Fiennes’ M at the end of No Time To Die: ‘The proper function of man is to live. Not to exist’.

For Bond fans and film buffs, a tour is available to visit the memorial at the Kallur Lighthouse and other filming locations.