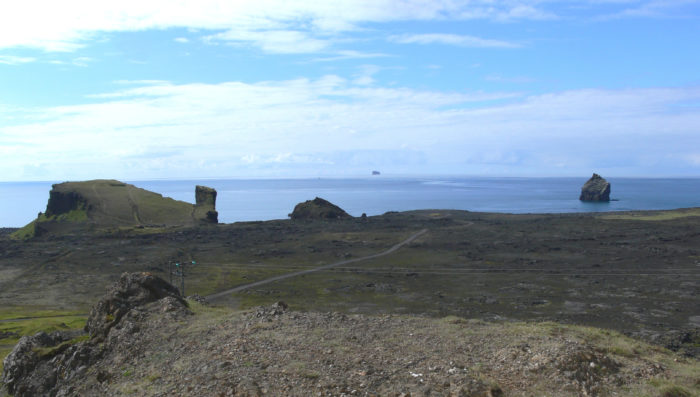 On Wednesday 13th April, the strongest earthquake of 2022 in Iceland was detected at 22:20 in the Reykjanestá area, states RÚV.

Nature conservation specialist at the Icelandic Meteorological Office, Einar Bessi Gestsson, explained that there’s still some seismic activity at the site. Yet, it’s too early to say if the situation is serious or not.

The Reykjanestá area is home to several submarine volcanoes and is situated within the westernmost volcanic system, Reykjanes volcanic zone (RVZ).