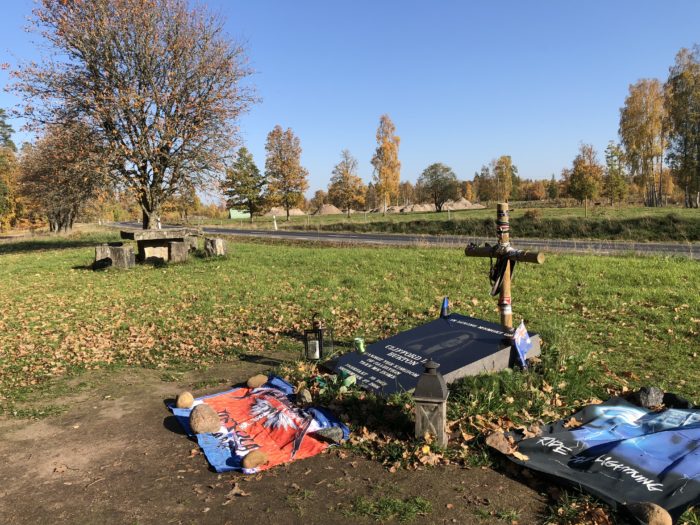 The Swedish municipality, Ljungby, is to open a museum later this year in tribute to Metallica bassist Cliff Burton, who passed away in Ljungby in a fatal tour bus crash in 1986.

Metallica’s Swedish branch of its fan club placed a memorial stone at the location of the accident around a decade ago, which has become a popular place for music fans to visit and pay their respects.

Ljungby is set to open a museum filled with Metallica memorabilia and photographs and interviews with reporters and first responders at the scene of the crash. The museum is also expected to feature a replica of the stage Metallica performed on during their last-ever concert with Burton, which took place in Stockholm.

“We primarily want to honor Cliff Burton, who died so tragically in the middle of his career, and talk about who he was as a person and a musician,” explained the museum’s creators.

“Our second main purpose is to create a meeting place for all those who seek the memorial site in the small community of Dorarp. We want to continue the fine work that the fans started when they started raising funds to make Cliff’s memorial stone.”