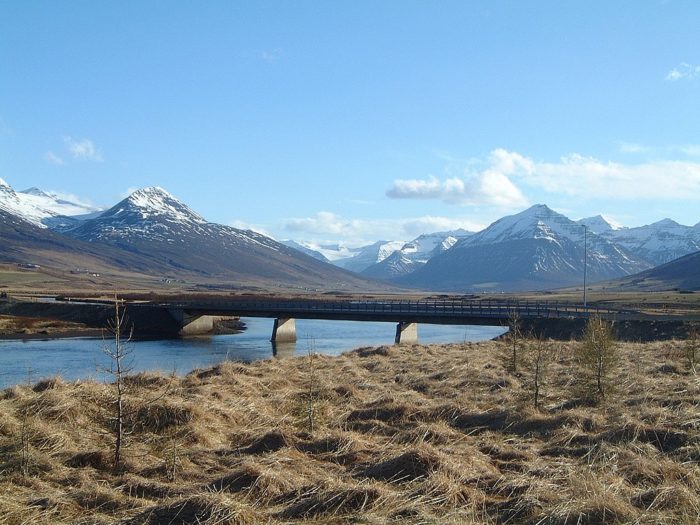 An avalanche that occurred on Thursday 7th April in Svarfaðardalur valley, North Iceland, has left one person dead and two others injured.

The three people in the incident were American tourists and all were experienced mountaineers, with one of them calling emergency services. Upon arrival, rescue workers found one of the men dead and the other two seriously injured.

The two survivors were transported to Akureyri Hospital, with one being transferred to Reykjavík’s Landspítali National University Hospital.

It was estimated that 130 rescue workers joined first responders to participate in the rescue effort, with the Icelandic Coast Guard flying to the scene via helicopter with two doctors on board. One of the victims was then transported by helicopter to Akureyri.

The accident is under current investigation.