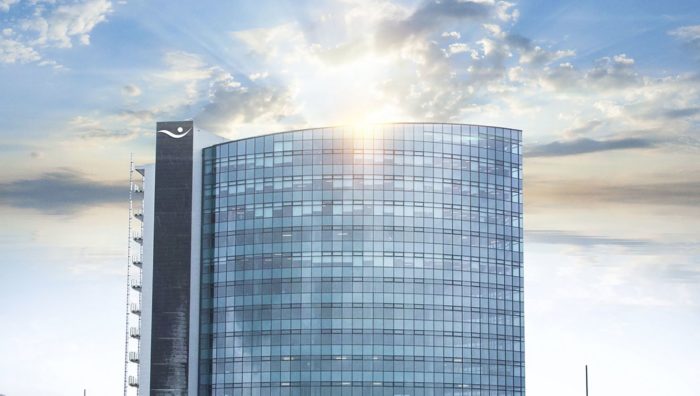 According to Iceland’s state holding company, ISFI, the country is set to sell its sixty-five percent stake in Íslandsbanki over the next two years.

In 2021, Iceland sold off thirty-five percent of its ownership in Íslandsbanki, which was the country’s largest-ever IPO. Now, the ISFI has announced that it has formally submitted the sale proposal to the Finance Ministry.

The current market value of the bank is around $1.95 billion, which has risen by thirty percent since June’s initial public offering.

The ISFI has stated that it would only sell the stake if market conditions worked in its favour, with a part of the proceeds going towards funding the country’s infrastructure.

Íslandsbanki’s current share is roughly a third of the domestic market.