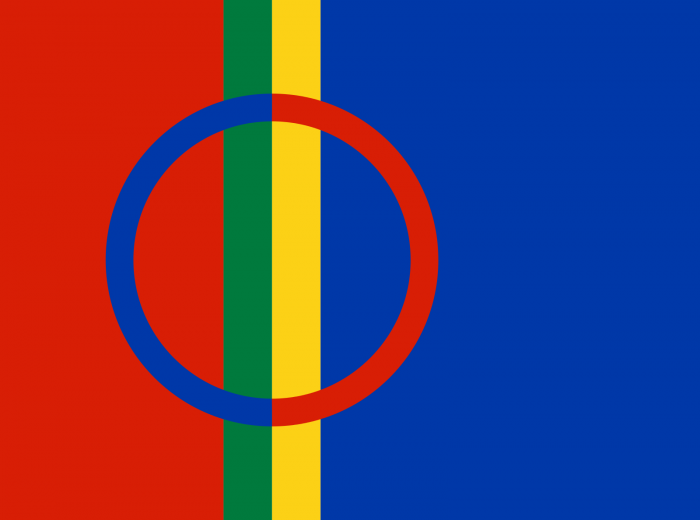 A special commission to investigate is being set up to examine the country’s colonization and attitude towards the indigenous Sámi people.

The commission, titled the “truth commission”, has been initiated after advocates of indigenous people have asked the Swedish government to investigate the topic for years.

Marie Persson, chairman of the Sámi Parliament’s group for a truth commission, explains, “It is now time for the history and realities of the Sámi people to be brought to light.”

Amanda Lind, the country’s Minister for Culture and Democracy, said in a statement that she was “very pleased” that the commission had been appointed.

“The government has a responsibility to increase knowledge about the attacks, abuse, and racism suffered by the Sámi,” she added.

The commission hearings are set to be in the coming weeks and aim to be finished by November 2023.