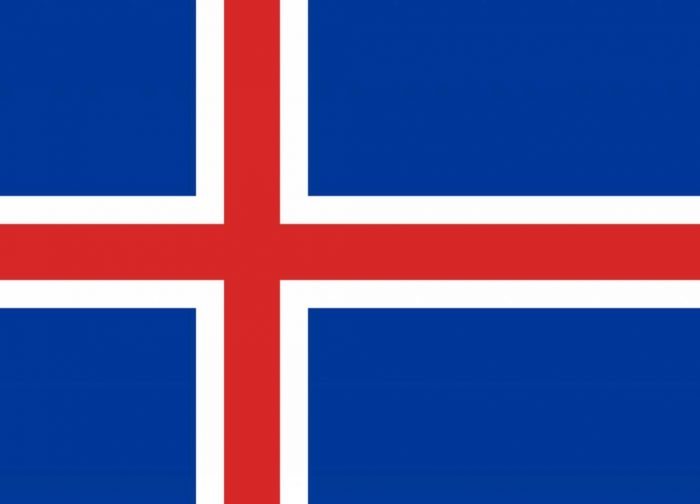 According to Statistics Iceland, the third quarter of 2021 saw a record number of births in over a decade.

Out of the population, inhabitants in the Reykjavík capital region numbered 240,000, while 134,780 people are living in other parts of the country.

During the third quarter, roughly 2530 people migrated to Iceland. Net migration for Icelandic citizens was 340, while it was 2190 for foreign nationals. Immigrants of Icelandic citizenship during this period mainly came from Denmark, Norway, or Sweden, with the most non-Icelandic migrants coming from Poland.

For people emigrating, the largest group of foreign citizens moved to Poland, while Sweden was the most popular destination for Icelandic citizens to move to.