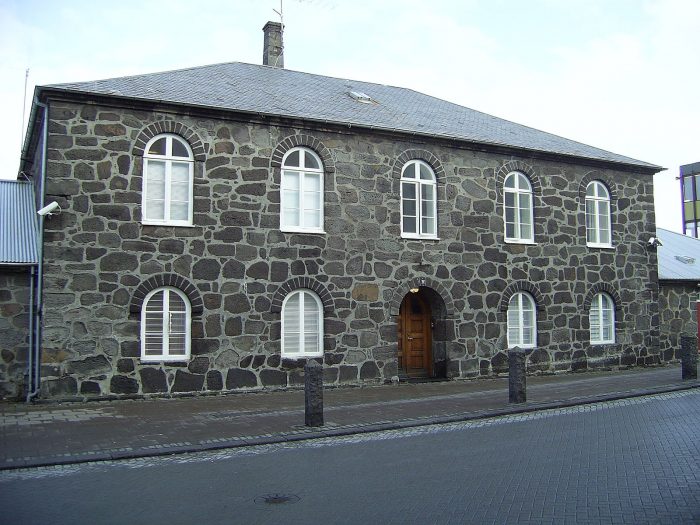 After what looked like a historic first for an election in Iceland, a female-majority parliament was overturned after a recounting of votes took place on Sunday 26th September.

On Saturday, it was declared that 33 female MPs were elected for the country’s 63-seat parliament, up from 24 in the previous vote. Yet, after a recount a day later, this number turned out to be 30, not 33, meaning it’s still a male majority.

Opinion polls had predicted the current governing coalition would fall short of a majority. Yet, due to a surge in support for the center-right Progressive Party, the coalition’s total count reached 37 seats.

Before the election, members of the current government stated that they would negotiate continued cooperation if they held their majority. This cooperation consists of Prime Minister Katrín Jakobsdóttir’s Left-Green Movement, the conservative Independence Party, and the Progressive Party.

The biggest party in parliament remains the Independence Party, with Party leader Bjarni Benediktsson stating that he was optimistic the three parties could form a coalition and he would not demand that he lead a new government.