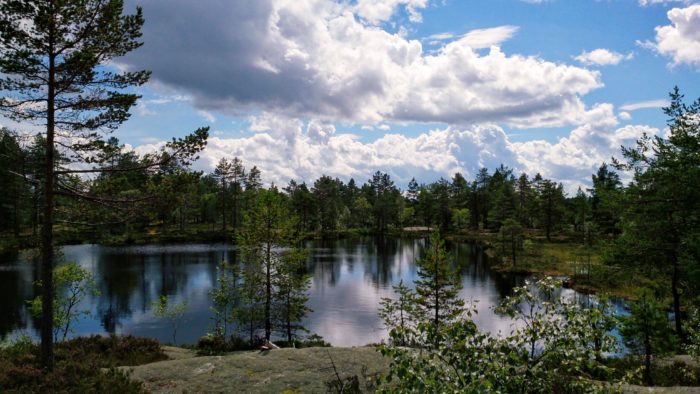 A meteor has stunned Norwegians when it entered Earth’s atmosphere in the southeast part of the country on Sunday 25th July.

Researchers have suggested that the meteor may have crashed in Finnemarka, a nature preserve roughly 60 km west of the country’s capital, Oslo.

The Norwegian Meteor Network explained that onlookers could watch the event for around five seconds as it shot across the sky at roughly 1 AM local time.

Witnesses to the event stated that they saw extreme flashes of light over the city, followed by loud bangs. So much so that Norwegian police commented that it received several emergency calls from shocked locals but no reports of damage or injuries.

The Norwegian Meteor Network noted that the meteor could be seen over large parts of southern Scandinavia, including Norway and Sweden. The Network mentioned that the object was traveling at roughly 16.3km/s and possibly weighed at least 10kg.

Morten Bilet, a member of The Norwegian Meteor Network, described the event as “spooky,” but not something that should be of concern.