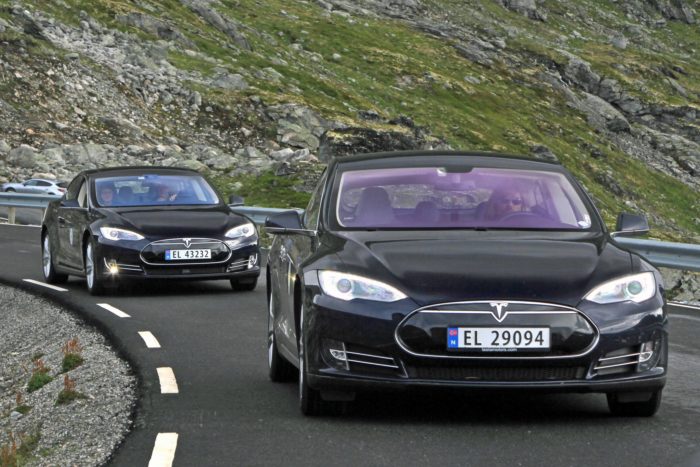 Tesla has been ordered to pay fines of 136,000 Kroner – approximately $16,000 – to thousands of its customers in Norway due to reduced battery capacities and charging speeds of its vehicles.

Following a software update in 2019, several Norwegian customers have been noticing a significant reduction in mileage ranges with certain 2013-2015 Model S and X models.

According to Nettavisen, Tesla reportedly failed to respond to the Norway lawsuit and a judgment was made in absentia. If Tesla fails to appeal, the company has until May 31st to pay fines.

As part of the current lawsuit, 30 customers will each receive payments of 136,000 Kroner, but it was estimated that the affected models were sold approximately 10,000 times during the period. Currently, it’s unclear if more customers will be affected by the reduced battery capacities of the vehicles.