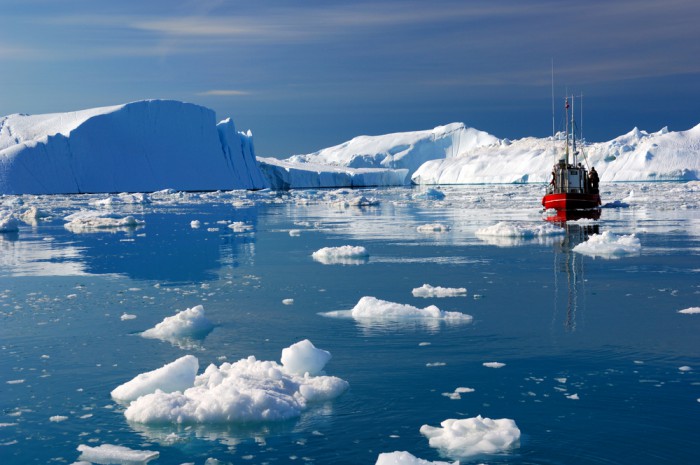 It has been confirmed by the U.S. Secretary of State, Antony Blinken, that America is no longer interested in buying Greenland.

As part of a four-day trip that included a meeting between foreign ministers of countries bordering the Arctic, Blinken visited the Danish autonomous territory to make the announcement. The Secretary of State clarified that he wasn’t in Greenland to buy the country, marking a change in policy from the Trump administration.

Blinked told reporters, “I am in Greenland because the United States deeply values our partnership and wants to make it even stronger.”

Former U.S. President Donald Trump claimed that he was considering buying Greenland in August 2019; a purchase he claimed would be “essentially a large real estate deal”.

Trump’s proposal caused a disturbance among the Danish government, calling it “absurd”.