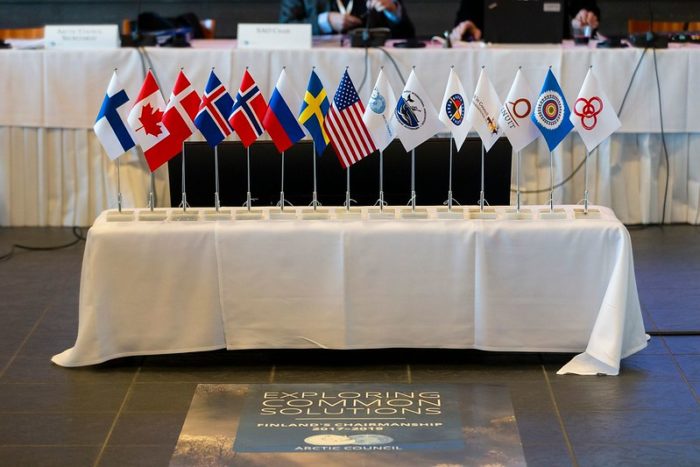 Press Release – Ministers of the eight Arctic States will meet for the twelfth Arctic Council Ministerial in Reykjavik, Iceland, 20 May 2021 to consider, amongst other things, new information produced by the Council’s Working Groups.

The Arctic Monitoring and Assessment Programme (AMAP) is the working group responsible for monitoring and assessing the state of Arctic pollution and climate change, and for developing science-based recommendations for actions to support policy-making. AMAP has produced five new assessments during the Icelandic Chairmanship of the Arctic Council addressing these issues and their impacts on ecosystems and human health, as well as a monitoring plan and guidelines for marine litter and microplastics. Summaries for policy-makers will be released at the Arctic Council Ministerial meeting.

Our observations show that the increase in Arctic average surface temperature between 1979 and 2019 was three times higher than the global average during this period. This is higher than previously reported by AMAP. Climate change impacts on Arctic communities, ecosystems and species, especially when associated with extreme events, are considerable and accelerating. Sea ice loss, glacier retreat and reduced snow cover remobilizes previously deposited contaminants. While climate change is mainly driven by carbon dioxide emissions, changes in emissions of air pollutants such as short-lived climate forcers also affect the climate as well as human health. Globally, such air pollution is a major cause of premature deaths and reducing air pollution from particles and ozone could prevent hundreds of thousands of premature deaths in Arctic Council Member and Observer Countries. Although levels of many environmental contaminants in the Arctic are decreasing, some, including mercury and persistent organic pollutants continue to pose a threat to some wildlife and people, especially Arctic indigenous people through their diet. Transitions towards a more Westernized diet in Arctic communities is ongoing. While this may reduce levels of contaminants in humans it may also have negative impacts, such as increasing levels of obesity and causing deficiencies of some key nutrients. New contaminants are also appearing on the scene. Microplastics represent a growing concern, and have been found in snow, seaice, seawater, in ocean sediments, and on beaches in the Arctic. AMAP has developed guidelines and a plan for monitoring microplastics and litter in the Arctic, to support the Arctic Council Marine Litter Regional Action Plan.